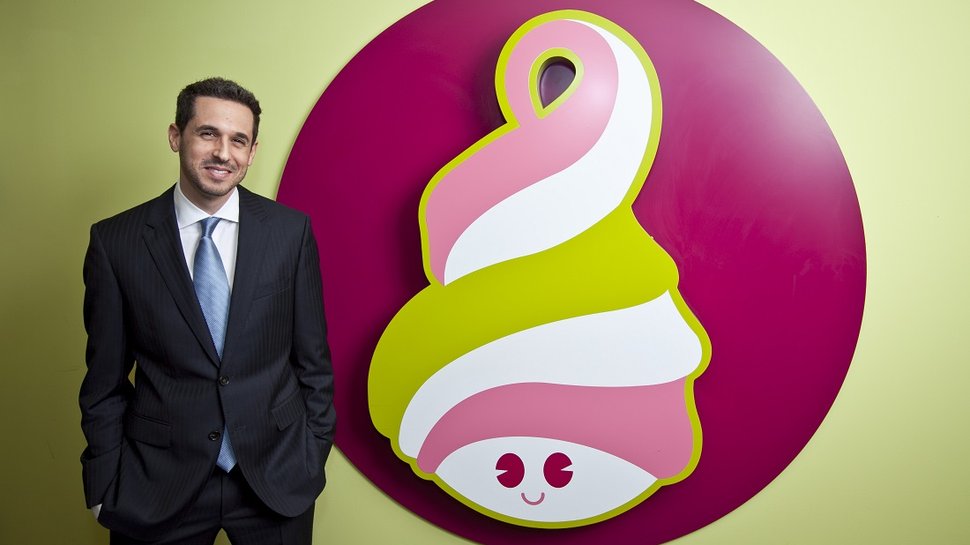 Over the past 10 years the frozen yogurt industry has enjoyed a meteoric rise and attracted a lot of attention, so it’s no surprise that when some chains began to struggle to compete, some naysayers rushed to declare the fall of the frozen yogurt industry. One in particular wrote an open letter, urging froyo shop owners to leave the industry altogether, proclaiming, “Froyo is finished.” His letter was published on FastCasual.com.

But Menchie’s CEO Amit Kleinberger begs to differ. On the contrary, the frozen yogurt industry is thriving. As the leader of the largest self-serve frozen yogurt franchise in the world, with more than 500 locations open and another hundred expected to be open by the end of 2017, Kleinberger knows a little something about this topic.

In his own open letter to the industry, which was also published on FastCasual.com, Kleinberger wrote:

“Despite recent claims that the frozen yogurt sector is on its way out, the segment continues its nearly decade-long run of continuous growth. Following a five-year period of explosive growth that saw the industry reach an estimated $1.8 billion in annual revenue by 2014, analysts for IBISWorld predict the frozen yogurt business will continue to grow by 3.4 percent annually. Analysts project the sector will hit the $2.1 billion mark by 2019. One of the key factors fueling the frozen yogurt industry’s success is that guests are yearning for more interactive, innovative experiences that frozen yogurt chains offer versus the simple, traditional environment one can find at a classic ice cream store.” 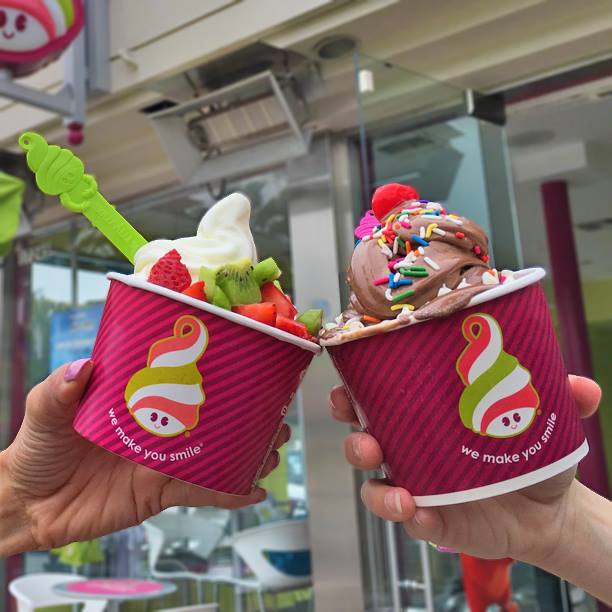 Cheers to the continued upward growth trend of Menchie’s and the froyo industry overall.

“Additionally, recent trends illustrate that consumers are increasingly becoming more health conscious, but not losing their sweet tooth. Frozen yogurt continues to thrive as a better-for-you indulgence for consumers seeking bold flavors and new combinations with healthier attributes such as probiotics, vitamins, antioxidants, fewer calories, and other benefits. According to a 2015 report from Guidant Financial, self-serve frozen yogurt remains a driving force in the industry’s growth and makes up 69 percent of all frozen yogurt shops. Self-serve frozen yogurt shops are especially popular among millennials, who value customization that allows them full control over flavors and toppings to suit their dietary interests. With millennials’ steady increase in spending power, this level of customization has evolved from being present in a limited number of food spaces such as frozen yogurt to a diverse portfolio of restaurant concepts.

“I certainly cannot make statements on behalf of the whole frozen yogurt industry; however, as a key global player, we do not see anything slowing down. As a brand, we continue to bring smiles to guests at our 540 locations, not only here in the U.S., but in the 11 countries we operate in around the world. We expect to grow to 600 franchise locations by the end of 2016.

“In the years to come, we look forward to continuing to grow and further establishing our position as America’s choice for frozen desserts.”

Menchie’s has grown into the world’s largest self-serve frozen yogurt franchise because we have dedicated ourselves to the guest experience. From the beginning, we set out to make people smile. We created a place that people would seek out again and again as their favorite way to connect with friends and family, to celebrate the happy moments in their lives, to relax and unwind. That’s what sets Menchie’s apart, and that’s why we continue to flourish.

If you’d like to grow along with us and you’re interested in opening your own Menchie’s franchise in the still-thriving frozen yogurt industry, please download our free franchise report. You can also learn more by visiting our research pages.