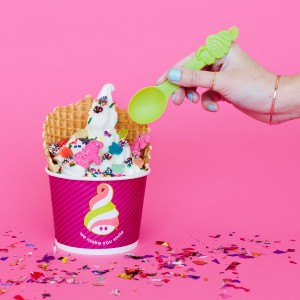 Why some people are choosing franchising over graduate school   Conventional wisdom and societal expectations have a lot to do with the reason that an estimated 17 million people are enrolled in college in the U.S.* Many go on to graduate school and beyond, spending tens of thousands of dollars on an education they hope […] 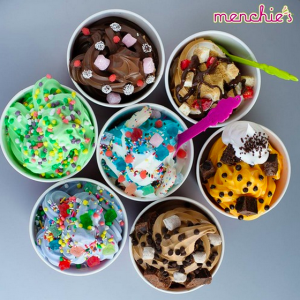 Menchie’s emerged as the leader when other brands fell away Menchie’s started out with a single location in, and a dream of making people smile. Today, we’re the largest self-serve frozen yogurt franchise company in the world, with more than 500 locations across the globe. And like the $8 billion frozen desserts industry, we continue […] 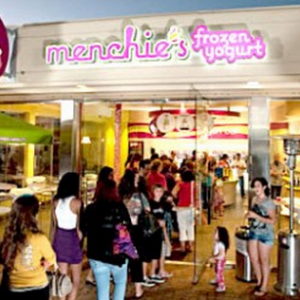 How Menchie’s is winning the froyo war and became the dominant brand Every empire has a simple beginning, and Menchie’s is no exception, having started as a single location in Southern California. Nine years later, Menchie’s is a household word, a favorite among families and the largest self-serve frozen yogurt franchise brand in the world. […] How Menchie’s uses its marketing muscle to increase revenues

From movie tie-ins to popular snacks, Menchie’s makes the most of brand fans A free 7-day Caribbean cruise for a family of 4, a bowl featuring a favorite character from a popular kids’ movie, a limited-time-only flavor that combines two great brands into a frozen treat. All of these items have two things in common: […]

How Does the Menchie’s Frozen Yogurt Franchise Support Its Owners?