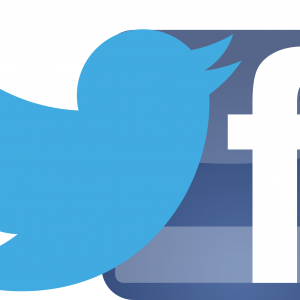 Menchie’s has more than 232,000 Facebook fans and 16,000 Twitter followers Part of running a successful business always includes getting involved in the community. Just as the business world has evolved, so has the definition of community. Today, technology allows us to engage with a larger global community and social media has become a big […] 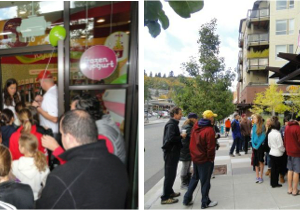 Menchie’s fan following boosts revenue and lowers marketing costs for self-serve frozen yogurt franchise owners For new business owners, the first challenge is getting your first guest through the door. The next challenge is to get the guest to come back and bring along their friends. At Menchie’s, our franchisees start off one step ahead. […] 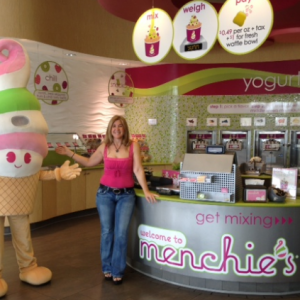 Teenager gives single mom idea to open Menchie’s Franchise in Pembroke Pines, Fla. Sometimes, the best ideas come from unexpected places. Just ask Menchie’s franchise owner Aileen Martinez, who got the idea to open a Menchie’s from her now-19-year-old daughter Raquel. Raquel was working at an ice cream shop, and she told her mom, “This […] 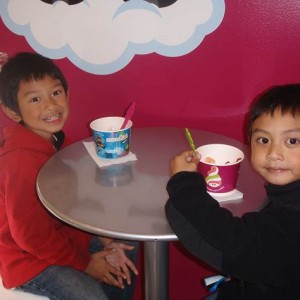 Menchie’s growth during tough economy ‘impresses’ A winning concept will be a winner in any economy. That’s what we learned from the phenomenal growth of Menchie’s Frozen Yogurt franchise since we opened the first store in California five years ago — and it’s one of the reasons QSR magazine ranked us first in the Rising […] 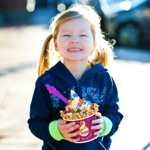 Why Buy a Frozen Yogurt Franchise?

Menchie’s frozen yogurt franchise offers advantages over the competition and other fast food businesses The decision to own a business tends to begin with a desire for change. Whether the desire springs from dissatisfaction with a current job, a desire to diversify or from entering into a new season of life, the journey often leads […]