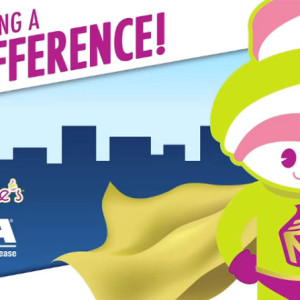 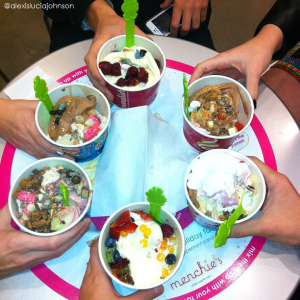 What’s the secret to Menchie’s Expansion?

Menchie’s has grown from one location to the largest self-serve frozen yogurt franchise in the world. Just six years ago, the first Menchie’s location opened its doors. Today, smiles are being shared at more than 360 locations spanning five continents, 14 counties, 11 languages and 35 U.S. states. Smiles truly do cross borders, oceans and […] 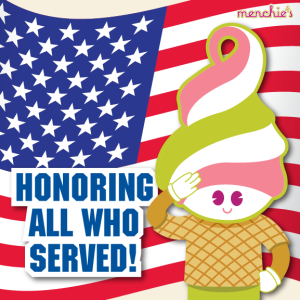 Veterans are ideally suited to own a Menchie’s frozen yogurt franchise At Menchie’s, we believe in showing our gratitude and support to all the men and women who serve and have served in our U.S. military. It is their dedication and sacrifices that keep us safe and protected, and at Menchie’s, we try to take […] 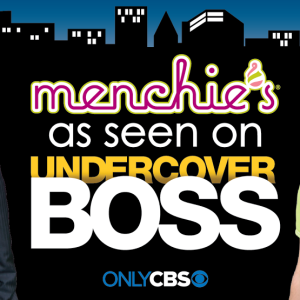 Undercover Boss highlights Menchie’s as the first concept in the frozen dessert category Since 2010, CEOs have stepped away from their desks and given up their identities to gain first-hand experience of what really happens in their organizations. Undercover Boss, which airs on CBS, as well TLC and OWN, is a multi Emmy Award winning show. Each […] 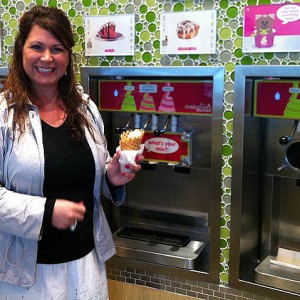 Menchie’s Frozen Yogurt Franchise brings smiles to guests and franchisees alike There probably aren’t many frozen yogurt franchises that can boast a classically trained Le Cordon Bleu chef among its franchisees. Menchie’s can, thanks to franchise owner Sadie Whitley in Tacoma, Wash. A Menchie’s owner since early 2013, Sadie, 47, is no stranger to career […]